Three Billion Robocalls In May – A Three Percent Monthly Increase 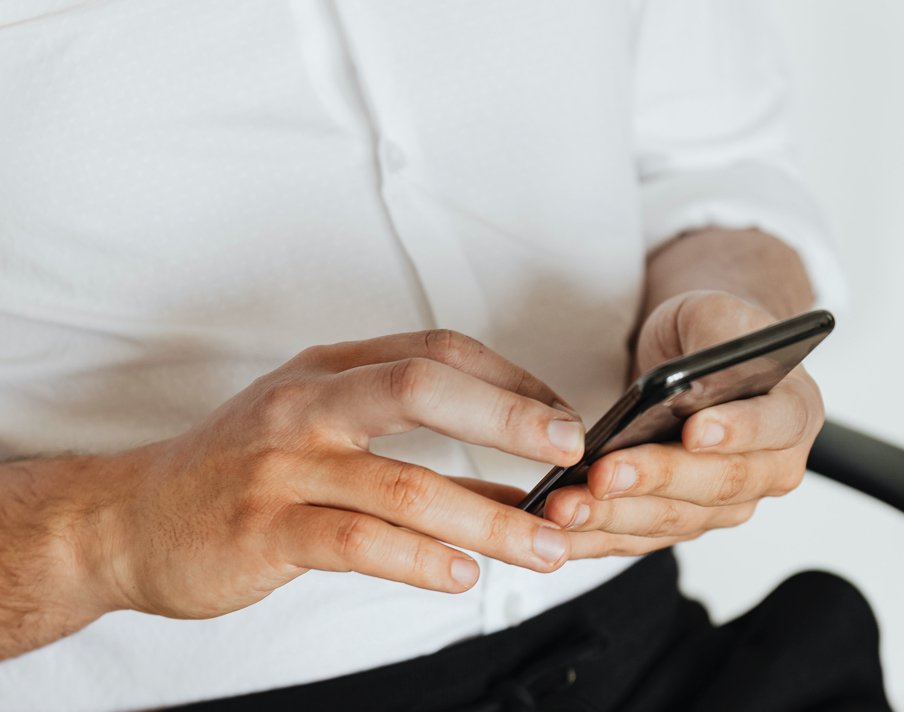 Americans received just under three billion robocalls in May, a 3 percent increase from April.

The slight increase was due to one more day in the month of May versus April, company officials said. Calls are still 48 percent below the all-time monthly peak of 5.7 billion calls in October 2019, the officials said.

After South Carolina emerged for a single month as the state with the most robocalls per person, that crown has returned to Louisiana for the first time, the officials said.

“May’s continuing steady volume of robocalls shows that Covid-19 continues to stem the tide of robocalls,” said YouMail CEO Alex Quilici. “However, we fully expect robocalls to increase in line with decreasing lockdowns and an improving economy.”

May Saw Increases in Payment Reminders and Telemarketing Robocalls

May was relatively stable compared with April. The major changes saw payment reminders up 11 percent, and telemarketing calls up 13 percent, according to YouMail.

YouMail officials said May was similar to April in registering the same two types of calls that exceeded 100 million calls for the month: health-related scams and car warranty scams.

The cities, area codes and states with the highest volumes of robocalls in May were similar to past months, and most had slight increases in volume.

YouMail provides the YouMail Robocall Index to estimate robocall volume across the country and for specific area codes every month. The estimate is formed by extrapolating from the behavior of the billions of calls YouMail has handled for its users, and these statistics are regularly cited by the FCC as a source for national data trends.

For a full ranking of cities, states and area codes, as well as details on the behavior of robocallers in each area code, go to http://robocallindex.com.