The Telecom Industry Strikes Back Against Robocalls 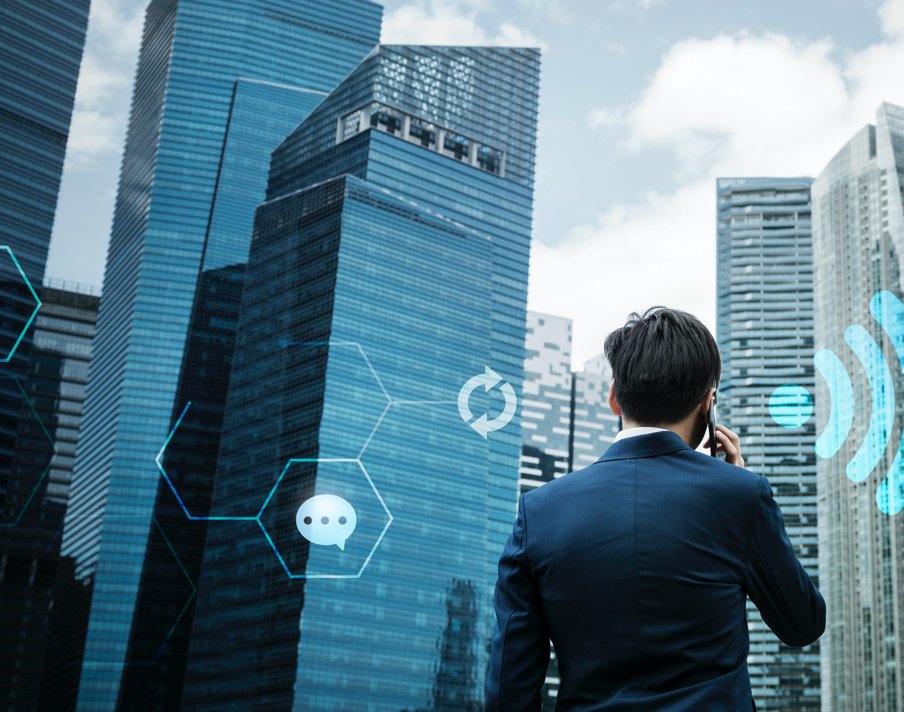 There is an effort underway, spearheaded by the United States Telecom Association (USTelecom), a nonprofit organization representing U.S.-based telecommunication-related companies, to stop the billions of illegitimate robocalls being made, or to at least put a significant dent in those numbers.

USTelecom counts among its members large and small communications providers, from AT&T T and Verizon VZ to Ironton Telephone and Kalida Telephone Company.

Together, USTelecom and its members have formed the Industry Traceback Group (ITG), which comprises communications companies providing wired, wireless, VoIP, and cable services. Operating under section 222(d)(2) of the Communications Act, which permits “carriers to disclose and/or permit access to customer proprietary network information if suspected fraud, abuse or unlawful use of services exists,” the ITG is a platform for communications companies to “trace and identify the source of illegal robocalls.”

The traceback process begins with a terminating service provider that possesses information about suspicious phone traffic. The call is then traced back through the various communication provider networks until it reaches a nonresponsive communications provider or the originator of the call. This information is shared with federal and state law enforcement agencies.

According to the 2019 USTelecom Progress Report, approximately 110 tracebacks were conducted per month, which translates to robocall campaigns responsible for “tens of millions of calls.”

USTelecom also collaborates with YouMail, which identifies the most prolific robocall campaigns, enabling the ITG to focus its traceback efforts to locate the source.

The effort appears to be working. Alex Quilici, CEO of YouMail, directed me to a recent article in The Wall Street Journal reporting that on March 13 YouMail picked up a surge of calls that mentioned novel coronavirus testing kits.

On March 17 U.S. communications companies traced the calls to a Philippines VoIP provider. ITG notified the provider, which responded within 24 hours that it had cut off services to the customer responsible for the calls.

Moreover, YouMail reports that between March 17 and March 18 the volume of robocalls pitching the testing kits had dropped 75%, and after March 20 they had almost disappeared…