The Real Reason Contact Tracing Is Doomed in the US: Spam Calls 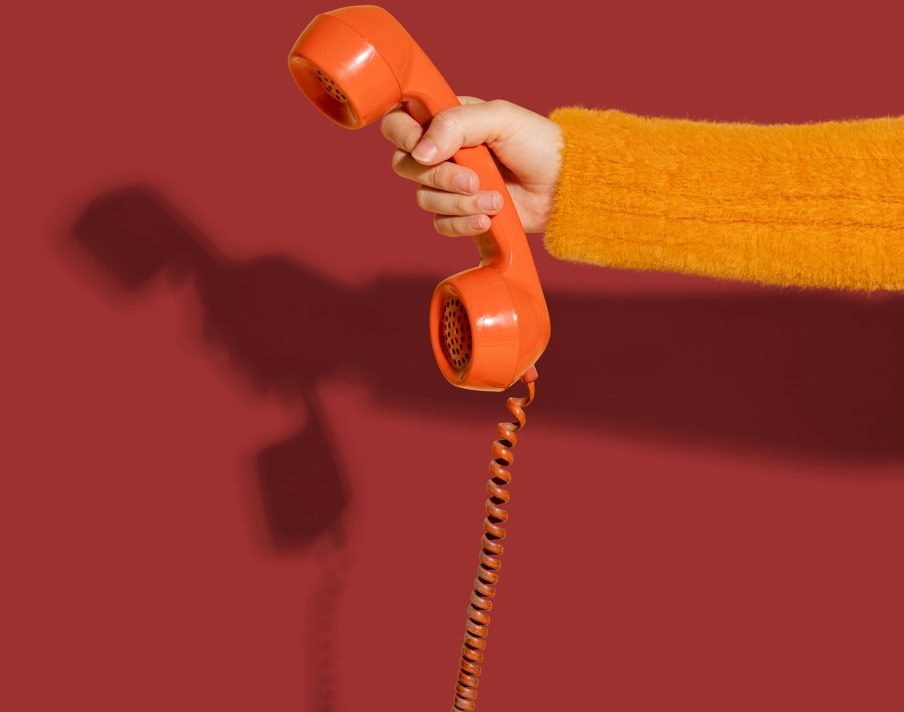 Sure, we may have a lower investment in the collective good, but we’ve also been basically conditioned to avoid answering the phone at any and all costs.

An article published in The Atlantic this morning pointed out that Americans absolutely suck at being contact traced for coronavirus, so far. There are a number of reasons given: There are too many cases, test results take too long, and people don’t trust the government; and after this completely botched handling of a pandemic where the government has allowed nearly 200,000 people to die, who would? But we dug this contact-tracing-by-phone grave long ago, when we allowed our phone system to be ruined by spam calls.

Contact tracing, we are told here in our destitute country, works beautifully in Europe, where people dutifully hand out their phone numbers to businesses they visit, and then dutifully answer the phone when they are contacted about any potential risk from other people they might have come into contact with. People in Europe can safely give out their phone numbers and safely answer the phone because the European Union prohibits calling people to solicit services without their explicit consent.

In South Korea, the system is a little different. While telemarketing and robocalls are a problem there, the contact tracing system works largely by text message, according to a reported piece from the New Yorker in April. Both contact tracing efforts and COVID-19 test results are delivered by text. In the case of test results, they arrive within hours of the test’s administration, another delightful contrast to the U.S., where test results throughout most of the country take around a week to arrive.

Here in the U.S., meanwhile, people almost never answer the phone when an unknown caller rings, and for good reason. As of 2018, roughly 30 percent of all cell phone calls in the United States were spam, which can be annoying at best and actively dangerous at worst. That number was up from just 3.7 percent in 2017.

Texting could actually work a bit better in terms of getting people to respond. But still there remains the issue of trust, that the person who is contacting you is who they say they are. Without a government that can even figure out how to get its own phone number to reliably show up as, say “New York Health Dept,” instead of “Spam Risk” when reaches out to people, we’re not positioned super-well to build trust. Even then, new developments in scamming technology allow for scammers to spoof the numbers of anyone, meaning that even that wouldn’t be foolproof. Until the United States takes its scam and spam call problem seriously,  we’re probably going to be in the contact-tracing dark ages for a very long time.