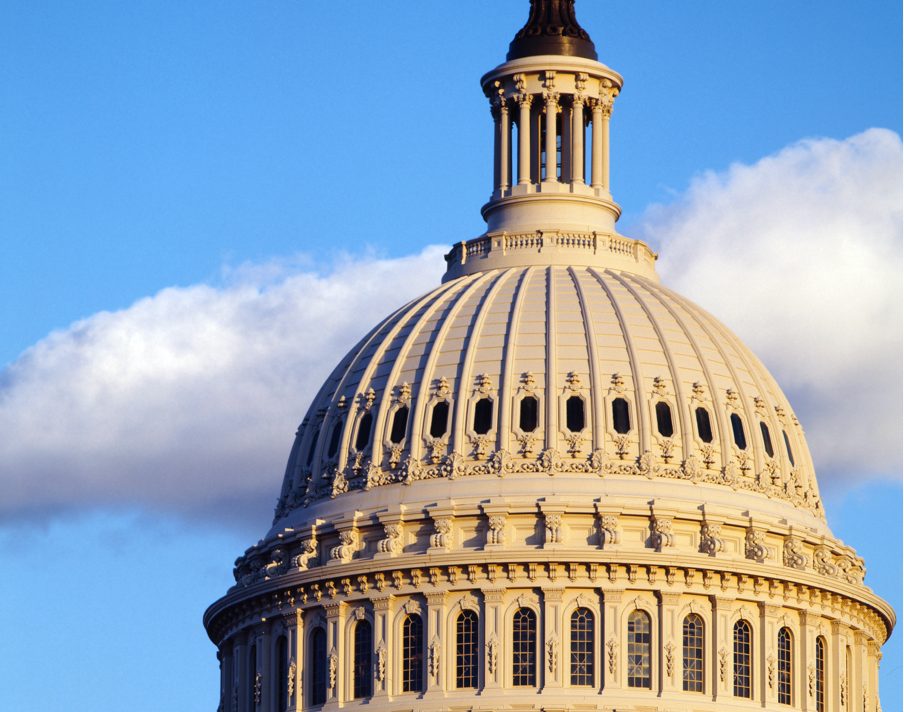 A Department of Homeland Security official said the FBI was investigating the call, which, along with new robotexts that surfaced in Michigan, prompted warnings about misinformation

A wave of suspicious robocalls and texts bombarded voters as they began to cast their ballots on Tuesday, sparking fresh concerns about the extent to which malicious actors might harness Americans’ smartphones to scare people from the polls.

Across the country, voters have received an estimated 10 million automated, spam calls in recent days telling them to “stay safe and stay home,” according to experts who track the telecom industry. In Michigan, government officials on Tuesday said they had witnessed additional attempts to deceive their state’s voters in particular, including one robocall campaign targeting the city of Flint that inaccurately told people to vote tomorrow if they hoped to avoid long lines today.

The origins of the each of the calls and texts remain unclear, reflecting the sophisticated tactics that robocallers typically deploy in order to reach Americans en masse across a wide array of devices and services. State election officials have scrambled to reassure voters in response, with Michigan Gov. Gretchen Whitmer pledging Tuesday to “work quickly to stamp out misinformation.” The FBI also has opened an investigation into the Michigan robocalls, a Trump administration official said.

The reach and timing of the “stay home” calls similarly caught the attention of state and federal government leaders, including New York Attorney General Letitia James (D), who said she had already sent subpoenas to investigate the source of the intrusion. Data prepared for The Washington Post by YouMail, a tech company that offers a robocall-blocking app for smartphones, shows that the calls have reached 280 of the country’s 317 area codes since the campaign began in the summer. The country’s top telecom carriers believe the calls are foreign in origin.

While the robocall did not explicitly mention the 2020 presidential election or issues that might affect voters’ well-being, including the coronavirus pandemic, it still created the potential for widespread panic or confusion. And it illustrated lingering, worrisome vulnerabilities in the country’s phone system, said Alex Quilici, YouMail’s chief executive.AD

“If you wanted to cause havoc in America for the elections, one way to do it is clearly robocalling,” he said. “This whole thing is exposing [that] it can be very difficult to react quickly to a large calling volume campaign.”

When Zach McMullen received a call Monday telling him it was “time to stay home,” he assumed the warning was related to the coronavirus. His co-workers at an Atlanta bakery had received the same message, and they initially figured it was the city government enforcing its public health guidelines.

But the “robotic voice” gave McMullen pause, as did the second call — and then the third, and the fourth — delivering the same monotone message on the same day.

“I think they mean stay home and don’t vote,” the 37-year-old concluded.

The torrent of calls illustrated the wide array of technologies that voters say are being used to convince and confuse them in the closing days of a dizzying presidential campaign. Four years after Russian agents exploited social media to spread divisive messages, Americans have come to expect similar efforts everywhere — including on their phones.AD

Robocalls long have represented a national scourge: Scammers contributed greatly to the 4 billion automated calls placed to Americans just last month, outwitting years of efforts by Washington regulators to crack down on the spam. But these tactics — dialing Americans en masse, sometimes illegally and without their consent — have taken on greater significance given the contentiousness of the 2020 presidential race. The same tools that have helped candidates and their allies reach their supporters properly also represent new avenues for falsehoods to spread widely and without much visibility.

“Election Day itself is the most vulnerable time for those kinds of suppressive efforts to really show up,” said Chris Deluzio, policy director at the University of Pittsburgh’s Institute for Cyber Law, Policy, and Security.

On Tuesday morning, Michigan Attorney General Dana Nessel warned local voters about a suspicious calls and texts that sought to sow confusion about the voting process. One text said a “typographical error” meant that people who are “intending on voting for Joe Biden” instead had to select President Trump, and vice versa. The text, which Nessel’s office shared with The Washington Post, attributed the information to the “Federal Berue [sic] of Investigation.”AD

“Dearborn voters, text messages are reportedly being sent to trick you into thinking there are ballot sensor issues,” Nessel tweeted. “Do not fall for it, it’s a trick!”

A senior official at the Department of Homeland Security said Tuesday that the FBI is investigating the robocalls, operating through its “normal criminal process.” The official added that he’d expect to see more such efforts, noting that prior elections have been occasions for similar tactics.

The Federal Communications Commission, which regulates the country’s telecom giants, declined to say if it is probing the matter. AT&T, Verizon and T-Mobile also did not respond to requests for comment. In New York, the state’s attorney general pledged to hold perpetrators accountable “to the fullest extent of the law.”

“Attempts to hinder voters from exercising their right to cast their ballots are disheartening, disturbing, and wrong,” James said in a statement. “What’s more is that it is illegal, and it will not be tolerated.”AD

The “stay home” robocall appears to have bombarded Americans since the summer, sometimes yielding a roughly estimated half-million calls each day, according to data collected by YouMail. They all feature the same short, recorded message: A computerized female voice says it is a “test call” before twice encouraging people to remain inside. The robocalls have come from a slew of fake or unknown numbers, peaked in October and affected some other countries as well.

USTelecom, a trade association for AT&T, Verizon and other telecom giants, has sought to trace and combat the campaign in recent days, according to Brian Weiss, the group’s spokesman. He said early evidence suggests that the calls are “possibly coming from Europe,” though they are sometimes routed through other foreign telecom providers.

The unidentified actor behind the robocall campaign also appears to have relied on additional sophisticated tactics to ensure that the companies behind the country’s phone systems could not easily stop it, according to USTelecom and other robocall experts. That includes cycling through phone numbers, often using a number similar to the one owned by the person they are trying to dial, a practice known as spoofing.AD

Unlike most robocall scams, which seek to swindle Americans into returning the calls and surrendering sensitive information, the “stay home” campaign also has raised suspicions because the calls include no such effort.

“They’re usually threatening you to provide your Social Security number or something will happen to you,” said Giulia Porter, the vice president of marketing at TelTech, which owns the smartphone blocking app RoboKiller. “From this robocall, we can’t see anything that is indicating they’re actually trying to get something from you.”

The nature of the message raised alarms Tuesday with some state election officials, who sought to reassure local voters that their local polling places are safe. “Our voters and our poll workers will be kept safe,” said Robert Evnen, the secretary of state for Nebraska, in a tweet warning people about the robocall.AD

The concerns that they expressed — that it might succeed in turning people off from voting — reflect long-standing fears that the pandemic could undermine participation in the 2020 election. Numerous states have expanded opportunities to vote by mail in response to safety concerns, and election administrators have taken pains to retrofit in-person voting for the coronavirus, supplying hand sanitizer and other safeguards.

“My reaction was this is likely an attempt to get people not to vote,” said Kevin Porman, a 40-year-old living outside Indianapolis.

For some recipients, there was no risk of that.

Laurie Chiambalero, a nurse in Philadelphia who has a Boston area code, said she answered the call out of a belief that it might be a friendly public health reminder.

“But when I got it a second time,” she said, “it really felt like it was telling me to stay indoors the next few days because of the election.”

Chiambalero, however, said she’d already cast her ballot. “They’re not intimidating me,” she announced.Updated November 3, 2020