SHUT DOWN: Court Relies On YouMail and Nomorobo Data to Issue Nation’s First Order Shutting Down a US Telecommunication Carrier for Allowing Fraudulent Robocalls 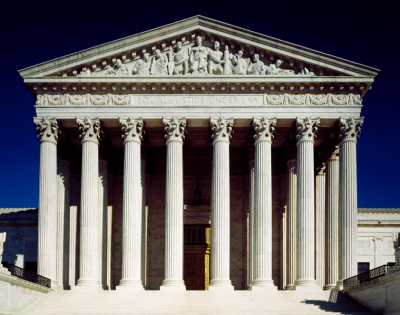 As TCPAWorld reported a while back, the Department of Justice is now pursuing quasi-criminal injunctive relief proceedings against U.S. based phone carriers that are allegedly serving as gateways for fraudulent robocall traffic. This is a new tactic in the ongoing war on fraudulent robocalls in this nation, and one that treats phone carriers as potential aiders and abettors of fraudulent traffic on their networks—a real departure from the traditional immunity enjoyed by so-called common carriers. Indeed, for decades phone carriers were prohibited from making assessments about the desirability of calls under federal law. Well, no more.

In United States v. Palumbo, 20-cv-0473 (EK) (RLM), 2020 U.S. Dist. LEXIS 61466 (E.D.N.Y. March 24, 2020) a federal district court issued a preliminary injunction against so-called intermediary carriers TollFreeDeals and SIP Retail requiring, in essence, that these companies cease operations because they are “key participants in a large, ongoing telecommunications fraud.” And depending on your point of view this is either an excellent win in the fight against scam calls, or an order that throws the baby out with the bath water and threatens to shut down small legitimate carriers based upon third-party reports of potentially fraudulent calls traversing their networks.

Hold onto your hats folks, this one is cutting edge and just fascinating.

Defendants in Palumbo are/were phone carriers that carry telecommunications traffic and sell return phone numbers (so called DIDs) to customers in exchange for a fee. In a vacuum, this conduct is no different than what numerous (all?) other phone carriers do across the nation. The problem for these Defendants, however, is that the folks using their networks and phone numbers were engaging in highly-illegal conduct—scam robocalls.