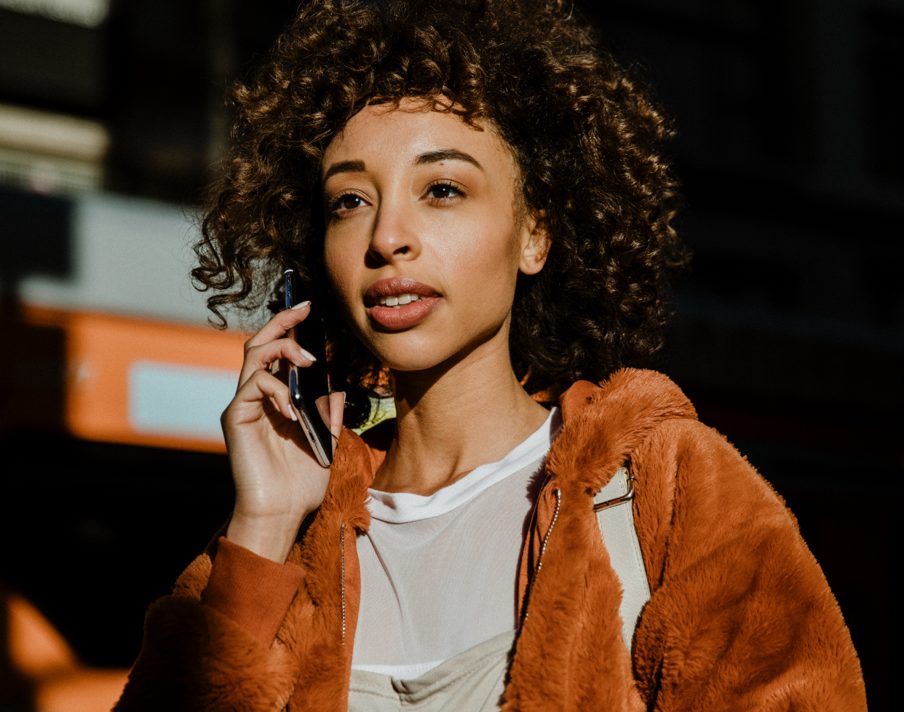 “Robocalls have continued to grow steadily as the economy recovers,” said YouMail CEO Alex Quilici. “Unfortunately, if they continue this pace, they will have returned to pre-pandemic levels in the before the end of the year.”

In October, there were nearly 2.6 billion scam and telemarketing calls combined,  accounting for over 62% of the month’s total robocall volume. There were nearly as many of these calls in October as there were all types of robocalls in April.

The cities, area codes and states with the highest volumes of robocalls in October were similar to what we’ve seen over the past few months. Interestingly, while Washington DC remains the city with the most robocalls/person with over 36, Macon, Georgia was a close second with just under 32, and Baton Rouge, Louisiana was third with over 28/person.