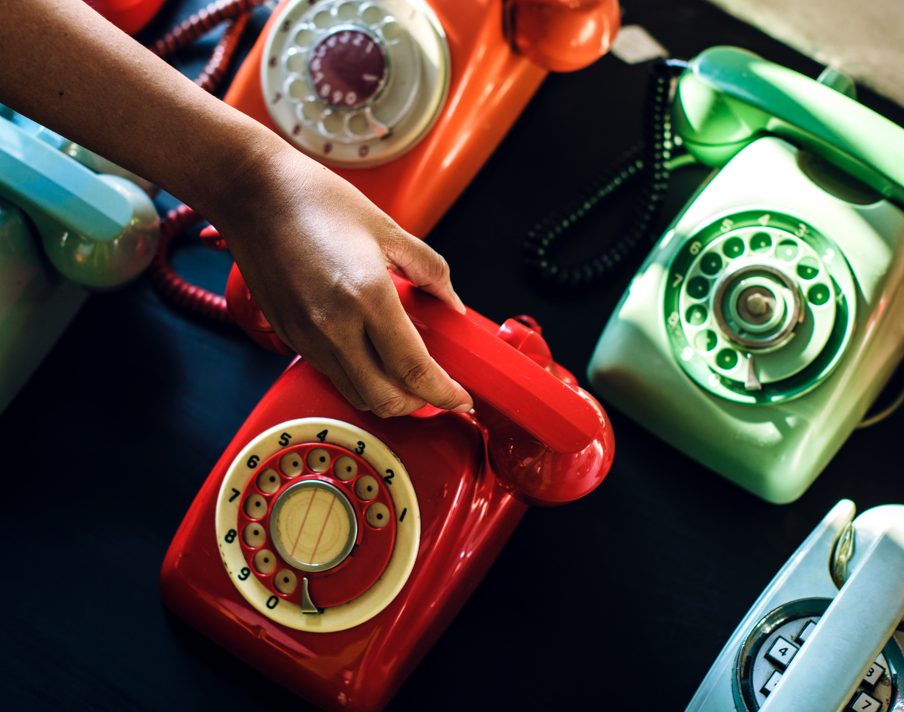 RVINE, Calif., July 8, 2020 /PRNewswire/ — Americans received just over 3.3 billion robocalls in June, an 11% increase from May. In June, robocalls averaged just over 111.2 million calls per day, or roughly 1,297 calls per second. The good news is that the June robocall volume is still 41% below the all-time monthly peak of 5.7 billion calls in October 2019. Further, we have seen only 22.8 billion total robocalls at the midway point of 2020, equaling an annual pace of 45.6 billion which is slightly below what we saw in 2018.

“As expected, starting to reopen economies in the US and elsewhere is leading to more robocalls,” said YouMail CEO Alex Quilici. “We’re not out of the robocall woods yet.”

June Saw Increases in All Categories of Robocalls

In June, Scam robocalls increased by 17%, to roughly 1.5 billion calls. However, we also saw substantial increases in Payment Reminders, which were up 14%, and Telemarketing Calls, up 11%. This trend was driven by call centers starting to open, where there are now people to handle return calls or “press 1” when called.

As in April and May, we are seeing the same two types of illegal calls exceeding 100 million calls for the month: Health-Related Scams and Car Warranty Scams.