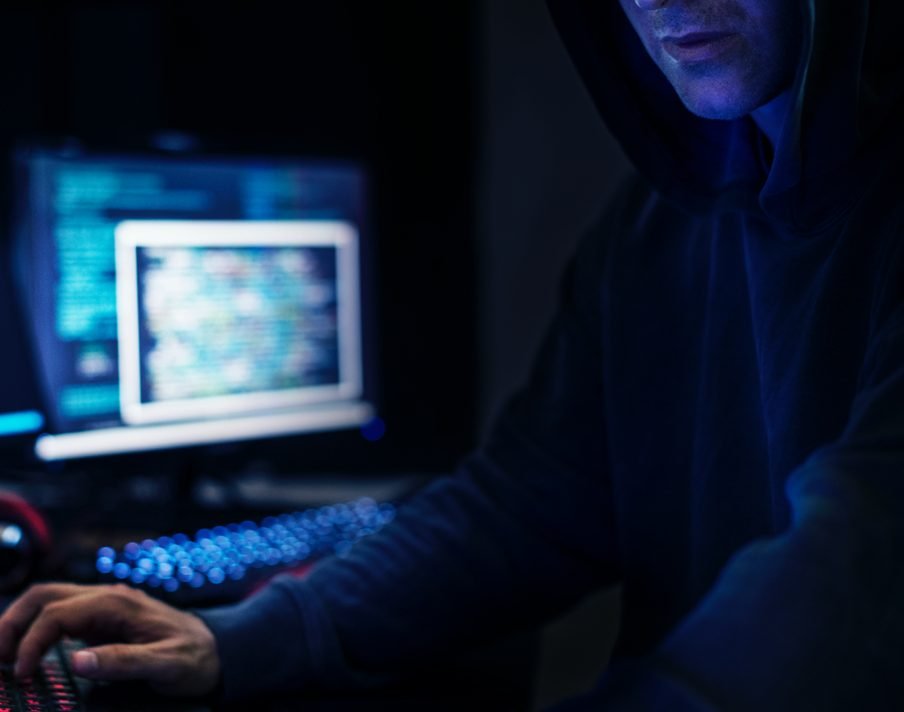 GAINESVILLE, Fla. (WCJB) – As a result of a cyber attack, residents won’t be able to reach the Levy County Sheriff’s Office non-emergency line for an indefinite amount of time. We’ll show you how the attack escalated.

The attack initially started Thursday around noon and even forced a night time deputy to relay messages back and forth from those in the field by cell phone. Sheriff Bobby McCallum said, “the deputies if they had to call in they would call his cell phone so they could communicate and we could keep the one line that we had for dispatch to call out on open.”

It was thought the issue was resolved around 1 am Friday morning but once they announced the lines were open again around 10 am the attack resumed and this time with a voice on the other end of the phone. Sheriff Mccallum explained, “they identified themselves as a group and that they have 3 million lines to tie up and take over our phone system and then they made a ransom demand for millions of dollars.”