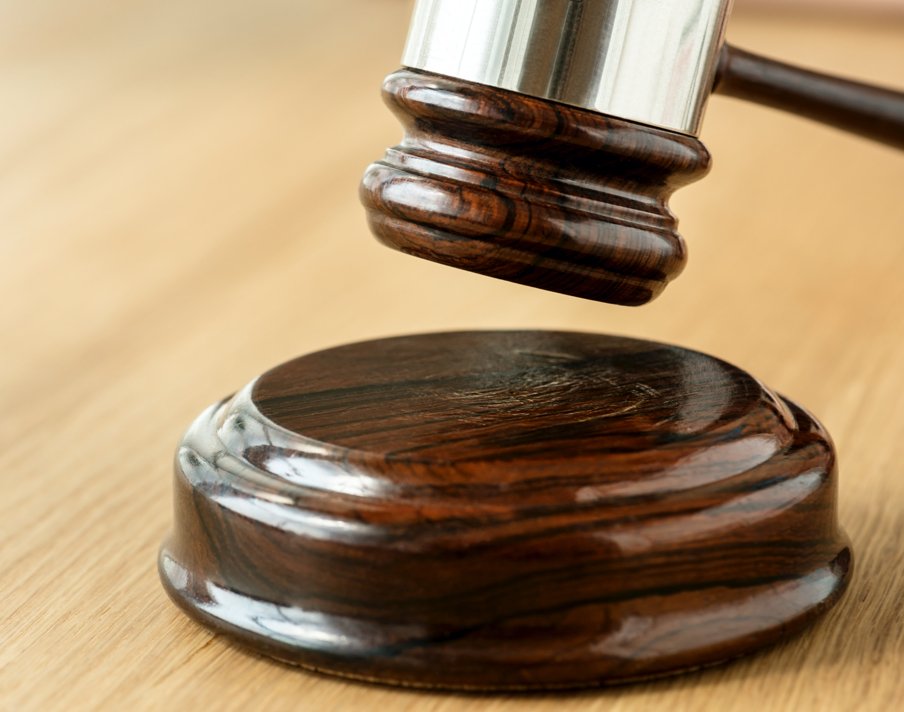 The FCC accuses “John C. Spiller and Jakob A. Mears, who used business names including Rising Eagle and JSquared Telecom” in connection with Rising Eagle making “approximately 1 billion spoofed robocalls across the country during the first four-and-a-half months of 2019 on behalf of clients that sell short-term, limited-duration health insurance plans.”

In its lengthy and detailed Notice of Proposed Liability For Forfeiture (NALF) the agency outlines how the “The robocalls falsely claimed to offer health insurance plans from well-known health insurance companies such as Aetna, Blue Cross Blue Shield, Cigna, and UnitedHealth Group“. According to the FCC’s investigation, which was assisted by the USTelecom Industry Traceback Group, a consumer who indicated an interest in speaking with a representative of one of those companies was “transferred to a call center with no affiliation to the named companies, where call center representatives then would attempt to convince the consumer to purchase an insurance product sold by one of Rising Eagle’s clients.”

Further, as a result of the spoofing, which the NALF asserts violated the Truth In Caller ID Act component of the Telephone Consumer Protection Act (TCPA), the FCC found that the calls “targeted millions of Do Not Call list participants, and were received on many wireless phones without prior consumer consent.” Moreover, “the scam also caused the companies whose caller IDs were spoofed to become overwhelmed with angry call-backs from aggrieved consumers. At least one company was hit with several lawsuits because its number was spoofed, and another was so overwhelmed with calls that its telephone network became unusable.”