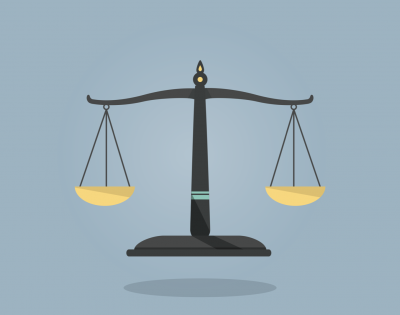 The rules are part of the new TRACED Act requirements and increase fines for intentional unlawful calls, among other changes.

The Federal Communications Commission on Friday implemented part of the Telephone Robocall Abuse Criminal Enforcement and Deterrence (TRACED) Act that ends the FCC’s practice of warning most robocallers before issuing penalties for violating the law, according to a news release from the FCC .

“We have taken unprecedented action against spoofing violations in recent years and removing this outdated ‘warning’ requirement will help us speed up enforcement to protect consumers. With strong enforcement and policy changes like mandating STIR/SHAKEN caller ID authentication and authorizing robocall blocking, we are making real progress in our fight against fraudsters,” Chairman Ajit Pai said in the news release.

The order  also extends the statute of limitations of fines for TCPA and spoofing violations to four years.

Previously, the FCC had one year for TCPA violations and two years for spoofing violations.

Under the new order, fines will also increase to up to $10,000 per intentional unlawful robocall, plus the forfeiture penalty amount.

The rules adopted in the FCC’s order will be effective 30 days after publication in the Federal Register.