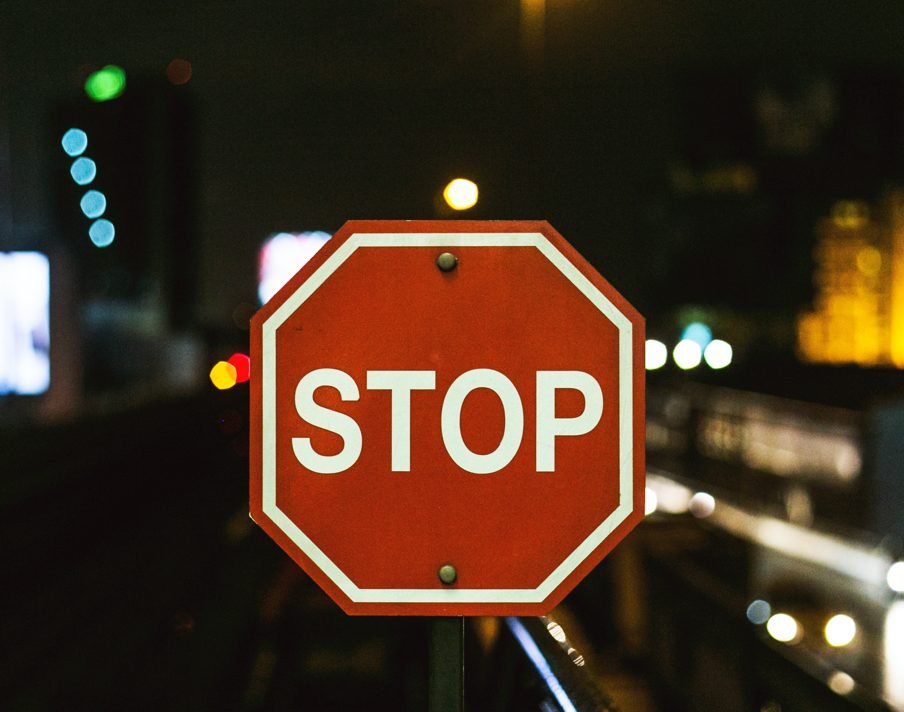 The rules approved in a report and order are part of the FCC’s requirements to implement the TRACED Act.

The Federal Communications Commission has adopted new rules to further promote implementation of the STIR/SHAKEN caller ID authentication framework to protect consumers against malicious caller ID spoofing, according to a news release .

The FCC was slated to consider the rules at its meeting Sept. 30, but they were adopted before the scheduled teleconference and removed from the agenda .

In March, the FCC issued a report and order and further notice of proposed rulemaking on mandating adoption of STIR/SHAKEN by voice service providers and additional measures to combat spoofed calls, ACA International previously reported.

ACA and a group of industry trades filed comments on that order.

Most recently, in September, ACA and industry trade groups filed comments urging the regulator to ensure redress options are in place for businesses experiencing call blocking and labeling.

On Sept. 29, ACA and the industry trade groups also filed reply comments focusing on the FCC’s legal obligation under the Telephone Robocall Abuse Criminal Enforcement and Deterrence (TRACED) Act to establish a real-time notification requirement to adversely inform callers that their calls have been blocked or adversely labeled.

The rules approved by the FCC Sept. 29 are part of a second report and order titled “Promoting Caller ID Authentication to Combat Spoofed Robocalls .

The report and order are part of the FCC’s work to implement the TRACED Act and promote the deployment of caller ID authentication technology to combat spoofed robocalls.

According to the FCC news release issued Sept. 29 :

The second report and order  adopted Sept. 29 continues the FCC’s work to combat illegally spoofed robocalls and implement the TRACED Act. The new rules require voice service providers to either upgrade their non-IP networks to IP and implement STIR/SHAKEN, or work to develop a non-IP caller ID authentication solution, according to the news release.

In the order, the FCC grants limited extensions of the STIR/SHAKEN implementation deadline to small voice providers, voice service providers that are currently incapable of obtaining a “certificate” necessary to implement STIR/SHAKEN, services scheduled for discontinuance, and non-IP networks. The new rules stipulate that providers receiving an extension must implement robocall mitigation programs.

ACA is reviewing the rule to provide updates for members.

ACA and its advocacy team in Washington, D.C. continue to work for the industry’s needs to ensure legitimate calls are not improperly impacted by call blocking and labeling.