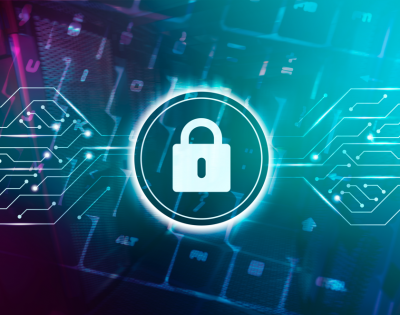 The FBI has seen a spike in cyber crimes reported to its Internet Crime Complaint Center (IC3) since the beginning of the COVID-19 pandemic, as both domestic and international hackers look to take advantage of Americans’ daily activities moving increasingly online.

Tonya Ugoretz, the deputy assistant director of the FBI’s Cyber Division, said Thursday that the IC3 was receiving between 3,000 and 4,000 cybersecurity complaints each day, a major jump from prior to the COVID-19 pandemic when about 1,000 complaints were received daily.

“We have increased vulnerabilities online, and increased interest from threat actors to exploit those,” Ugoretz said during a webinar hosted by the Aspen Institute on Thursday.

Ugoretz said many of the hackers are from nation states that have a “desire to gain insight” into COVID-19-related research, and that the “rapid shift to telework” has opened up a huge amount of cyber vulnerabilities for hackers to exploit.

“Countries have a very high interest in information on the virus … such as information on a vaccine,” Ugoretz said. “We have certainly seen reconnaissance activity and some intrusions into some of those institutions, especially those who have identified themselves as working on COVID research.”

The FBI was among a group of federal agencies that on Wednesday put out a joint alert warning of North Korean cyber threats, particularly to financial institutions, with the goal to fund North Korean weapons programs and get around international sanctions.