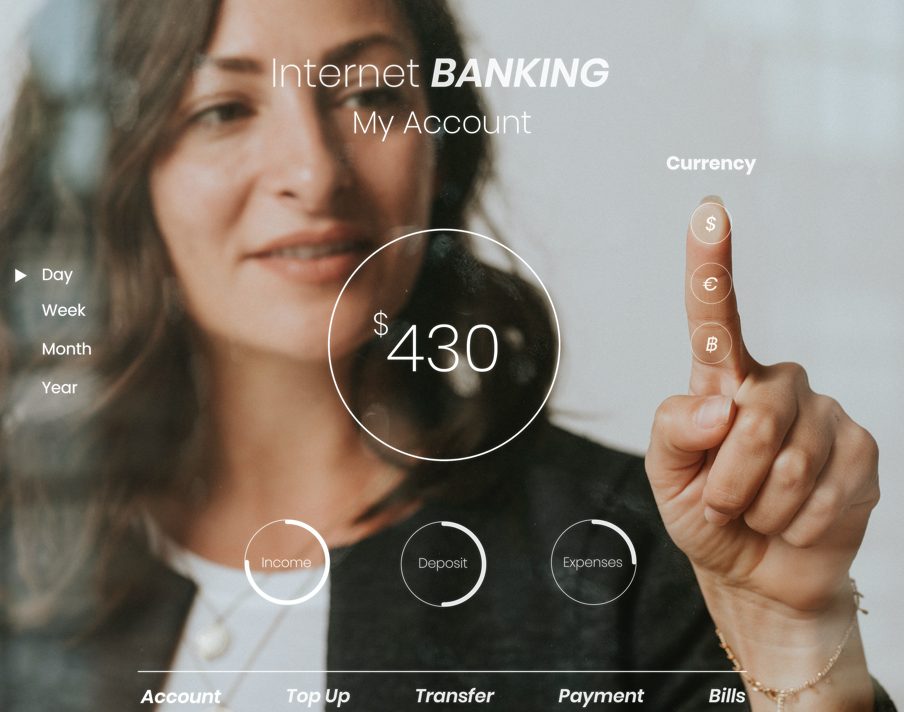 Today the financial threat from synthetic media is low, so the key policy question is how much this threat will grow over time. Leading industry experts diverge widely in their assessments. Some believe firms and regulators should act now to head off serious risks. Others believe the threat will likely remain minor and the financial system should focus on more pressing technology challenges. A lack of data has stymied the discussion.

Jon Bateman is a fellow in the Cyber Policy Initiative of the Technology and International Affairs Program at the Carnegie Endowment for International Peace.@JONKBATEMAN

The analysis yields multiple lessons for policymakers in the financial sector and beyond:

The advent of deepfakes and other synthetic, AI-generated media has triggered widespread concern about their use in spreading disinformation (see box 1). Most attention so far has focused on how deepfakes could threaten political discourse. Carnegie, for example, has extensively researched how to protect elections against malicious deepfakes.1 In contrast, there has been relatively little analysis of how deepfakes might impact the financial system.

Disinformation is hardly new to the financial world. Crimes of deceit, such as fraud, forgery, and market manipulation, are endemic challenges in every economy. Moreover, bad actors often incorporate new technologies into their schemes. It is therefore worth considering how novel deception tools like deepfakes could enable financial crimes or other forms of financial harm.

This paper merges two of Carnegie’s research areas. The FinCyber project works to better protect the financial system against cyber threats and to strengthen its resilience. The Deepfakes project has sought to develop safeguards against malicious deepfakes and other AI-generated disinformation. Through both projects, Carnegie has engaged extensively with leading stakeholders from industry, government, and academia.

In February 2020, Carnegie convened a private roundtable to discuss deepfakes in the financial sector. More than thirty international experts from the financial sector, tech industry, and regulatory community participated. This paper is informed by their collective insights, though it does not attempt to reflect any consensus.

Experts disagree sharply about the magnitude of financial threats posed by deepfakes. There have been only a handful of documented cases to date, making future trends difficult to judge. Some in the financial industry rank deepfakes as a top-tier technology challenge, predicting that they will corrode trust across the financial system and require significant policy changes. Others believe that deepfakes have been overhyped and that existing systems of trust and authentication can readily adapt to this new technology.