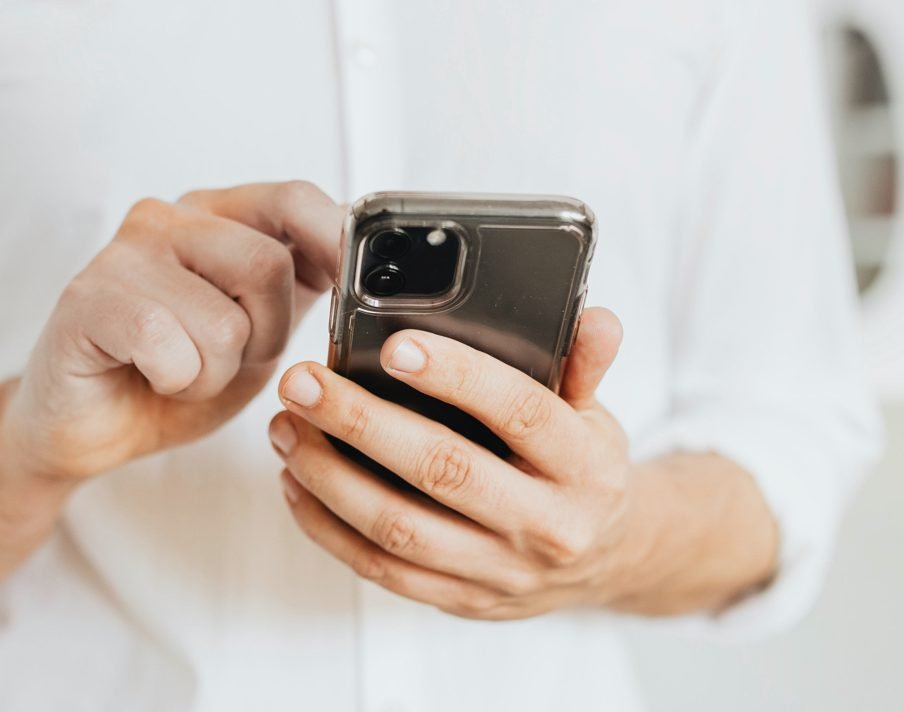 “Robocalls grew at a surprisingly low rate in August, despite economies continuing to reopen,” said YouMail CEO Alex Quilici. “While we would love for this slow rate of growth to continue, we expect this is just a pleasant hiccup as robocalls continue a steady rise.”

Robocall Categories Were Similar in August

The breakdown of categories was similar in August compared to July.  Scams and telemarketing together remained a big headache, with roughly 2.2 billion calls between them, and nearly 60% of the month’s total robocall volume.

The cities, area codes and states with the highest volumes of robocalls in August were similar to what we’ve seen the past few months.  The main changes are that Washington DC is now the city getting the most robocalls/person, wresting that title from Baton Rouge, Louisiana.