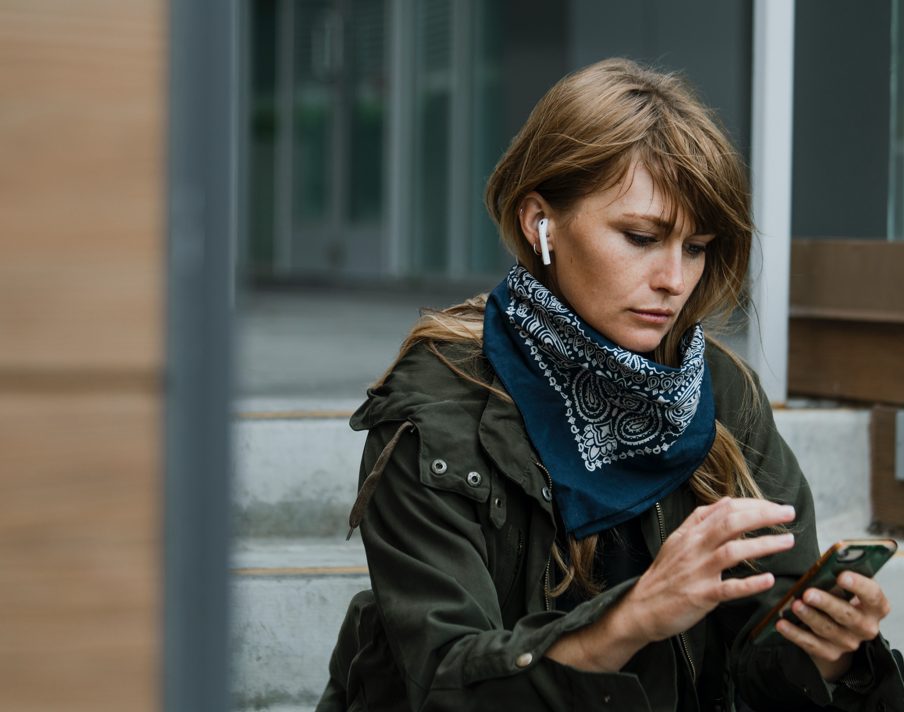 IRVINE, Calif., Aug. 6, 2020 /PRNewswire/ — Americans received just over 3.6 billion robocalls in July, an approximately 9% increase from June. In July, robocalls averaged just over 117.1 million calls per day, or roughly 1,356 calls per second. The good news is that the July robocall volume is still 36% below the all-time monthly peak of 5.7 billion calls in October 2019. The bad news is that we are now 27% above the April trough of roughly 2.8 billion robocalls.

“Robocalls continue to grow as countries around the world open up again, which is not unexpected,” said YouMail CEO Alex Quilici. “While we don’t anticipate robocalls going back to peak levels, we fully expect the rising monthly trend to continue for some time.”

In July, Scam robocalls increased by 12%, to roughly 1.7 billion calls, and we saw a substantial 22% increase in Telemarketing calls to nearly 500 million calls. This trend was driven by call centers continuing to open, where there are now people to handle return calls or “press 1” when called.

In July, Car Warranty Scam calls became the most frequently made robocalls for the first time, finally surpassing Health-Related Scams. This is likely due to the main health insurance campaigns having been fined by the FCC and the traffic being shut down by various wholesale carriers.

The cities, area codes and states with the highest volumes of robocalls in July were identical to last month, albeit all at higher volumes.